This Summer Race With The Best

Who Will Be the NJ State Champions?

There are more than 2,000 residents competing to be called the “Official State Champion”.

Hey, you are already in training right? Why not add a few miles! 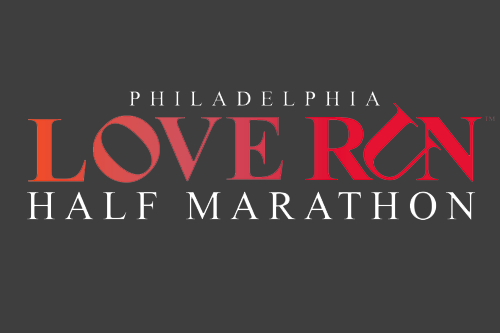 The Love Run Philadelphia Half Marathon

Philadelphia’s newest, Spring half marathon.  Guarantee your slot in the newest Philadelphia Half Marathon.
LEARN MORE 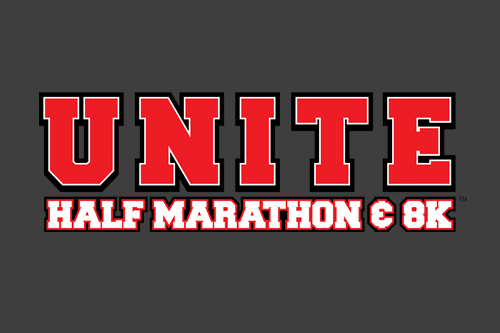 Race the premier half marathon in New Jersey at Rutgers University. This NJ half marathon has you running through one of the oldest campuses in the Nation.
LEARN MORE
Go to Top